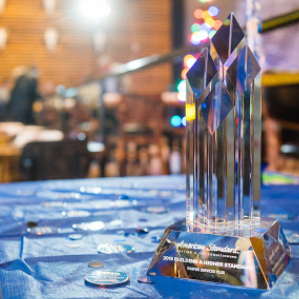 American Standard celebrated the commitment, integrity, and community-minded actions of four outstanding dealers in November and December when it presented the inaugural 2018 Building a Higher Standard Awards during dinners in each dealer’s region.

Andrews Heating and Air Conditioning was the first of the four American Standard teams to receive the 2018 honor. Owners Chris and Doug Andrews accepted the trophy from American Standard Vice President John Hofmann during a dinner on Tuesday, Nov. 27, at J. Ford’s Black Angus in Terre Haute, Indiana. To help celebrate their accomplishment, the Andrews were joined by their employees, their two children, and their American Standard distributor, Duncan Supply Co., Inc., which nominated them for the award.

Next to receive the award was Cary Heating and Air Conditioning of La Crosse, Wisconsin. Three generations of Beckers (Marv, Bill, and Nick) accepted the trophy from American Standard Regional Manager Dan Thompson and Brand Manager Kathryn Wildrick during a dinner on Thursday, Nov. 29, at The Waterfront in La Crosse. There to celebrate with Cary were leaders with their American Standard distributor, Gustave A. Larson Company, as well as Cary employees and significant others. 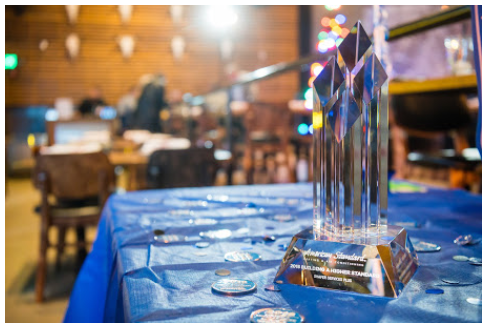 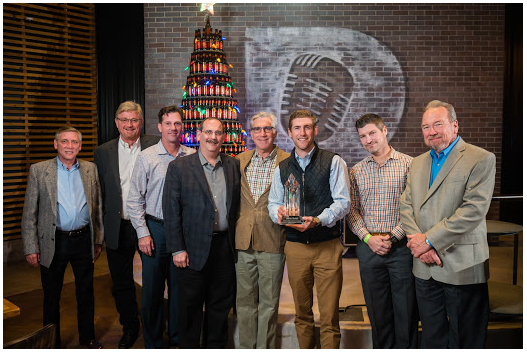 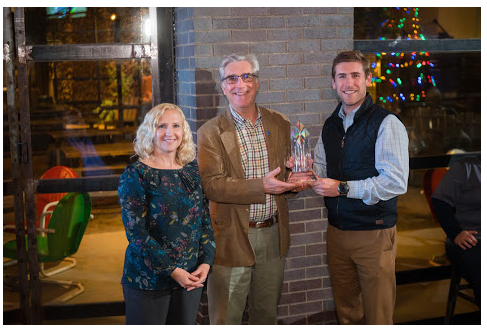 In addition to their personalized trophies, each winner received a free year of customer care, custom lapel pins, and challenge coins for all of their employees.