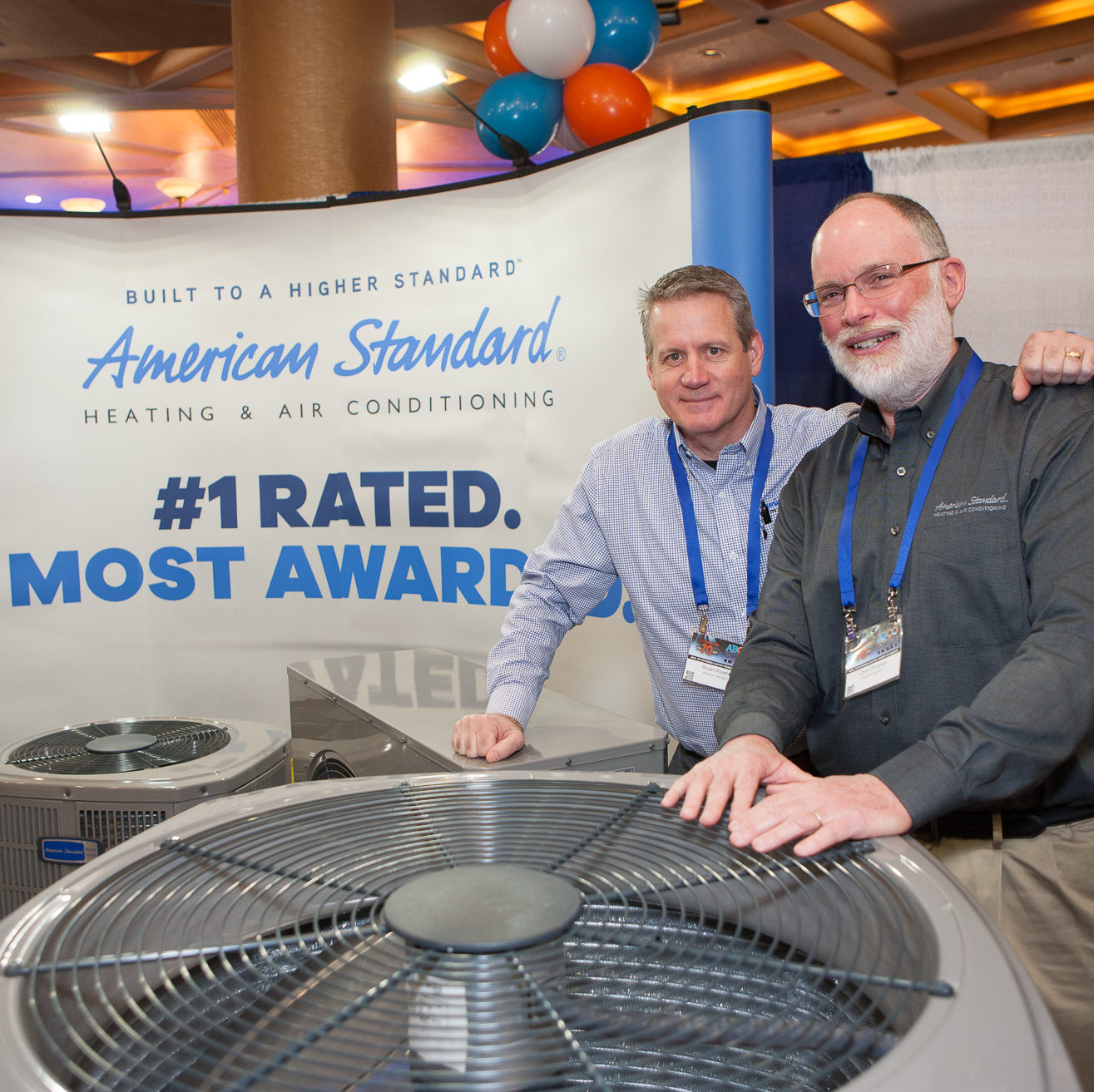 ABCO HVACR Supply + Solutions hosted its 2019 ABCO EXPO, the largest independent HVAC and Refrigeration trade show in the Northeast on Wednesday, March 13, at Terrace On The Park in Flushing, NY. Celebrating ABCO’s 70th year—and their leadership as a dedicated resource within the New York/New Jersey markets—an energized gathering of 3,000 HVAC and refrigeration professionals attended to engage with over 180 exhibits, product demonstrations and each other.

The latest edition of the ABCO/American Standard Residential Package Deals—the ultimate resource that makes it easy to sell the best performing system for every home and budget—was also released at the show.

ABCO CEO Michael Senter expressed his gratitude for partnership  “As we celebrate our 70th anniversary, I credit our success to the trust ABCO has worked hard to build over those many years. I also acknowledge our teamwork and friendships formed to strengthen that trust.”

American Standard was proud to join the ABCO EXPO to strengthen relationships and to promote the exchange of important information and ideas in an exciting format. 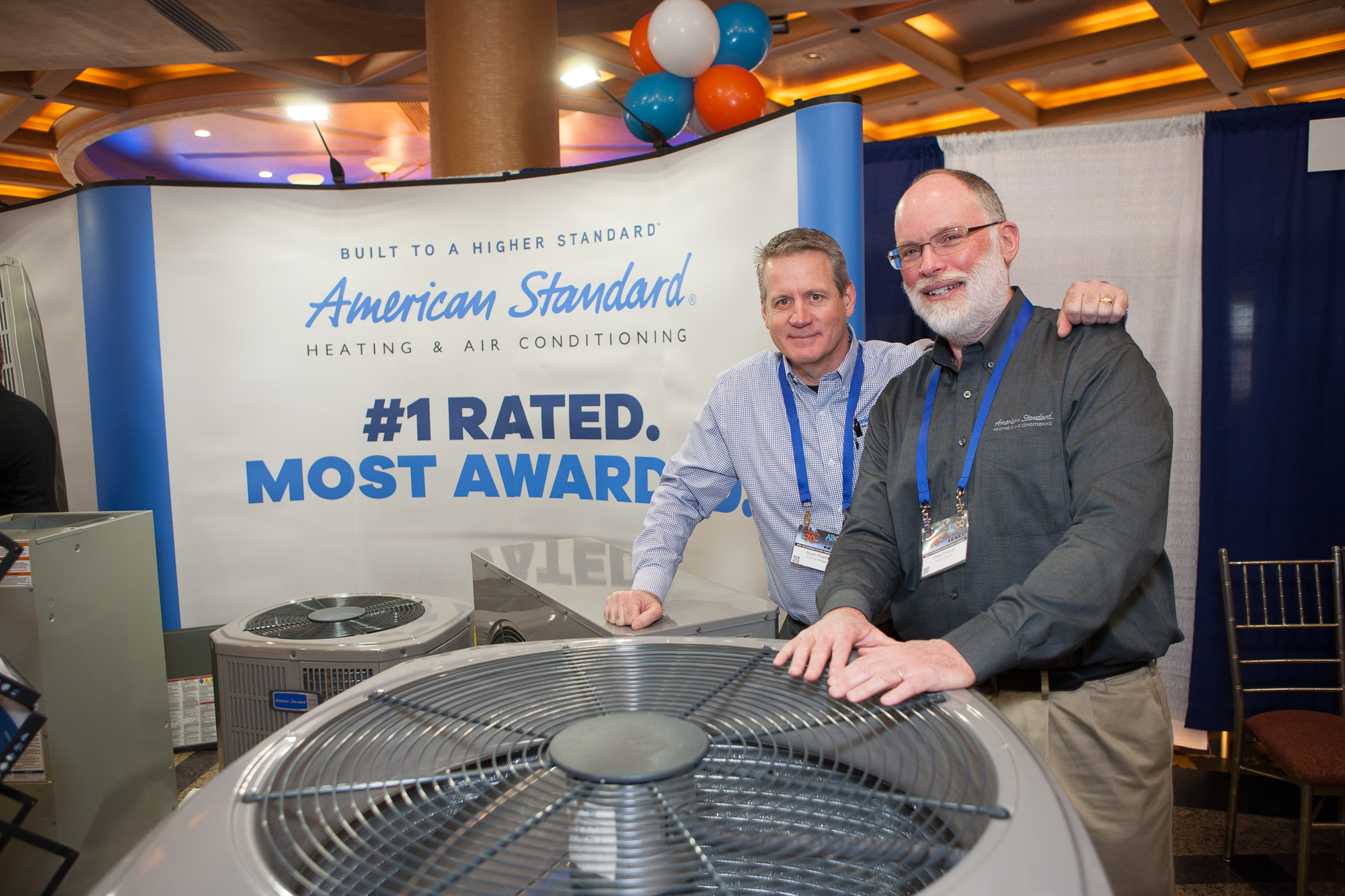 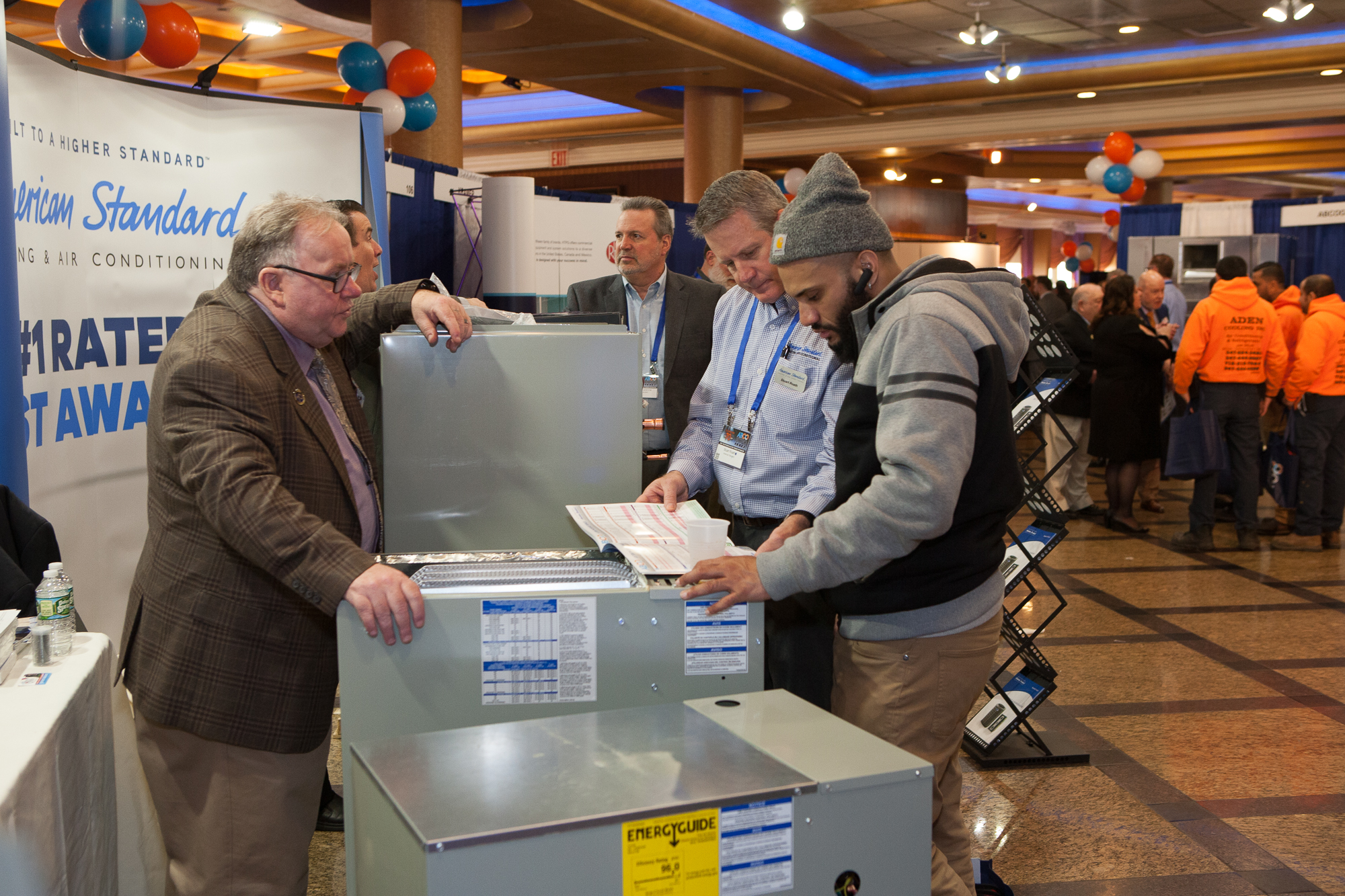