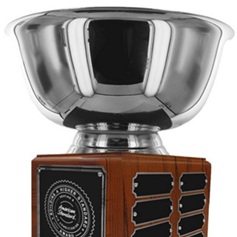 The four winners of American Standard’s inaugural 2018 Building a Higher Standard award will be honored during the brand’s Customer Care Conference, February 25–27, in San Antonio, Texas.

American Standard launched the awards program to recognize independent HVAC dealers across the country who exemplify the brand’s core values. This year’s winning dealers and future winners will have their names placed on a trophy that will be kept at the Tyler, Texas, office. 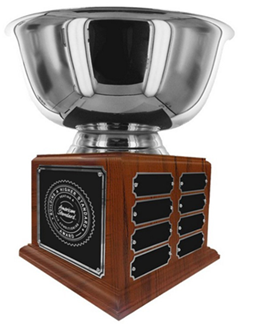